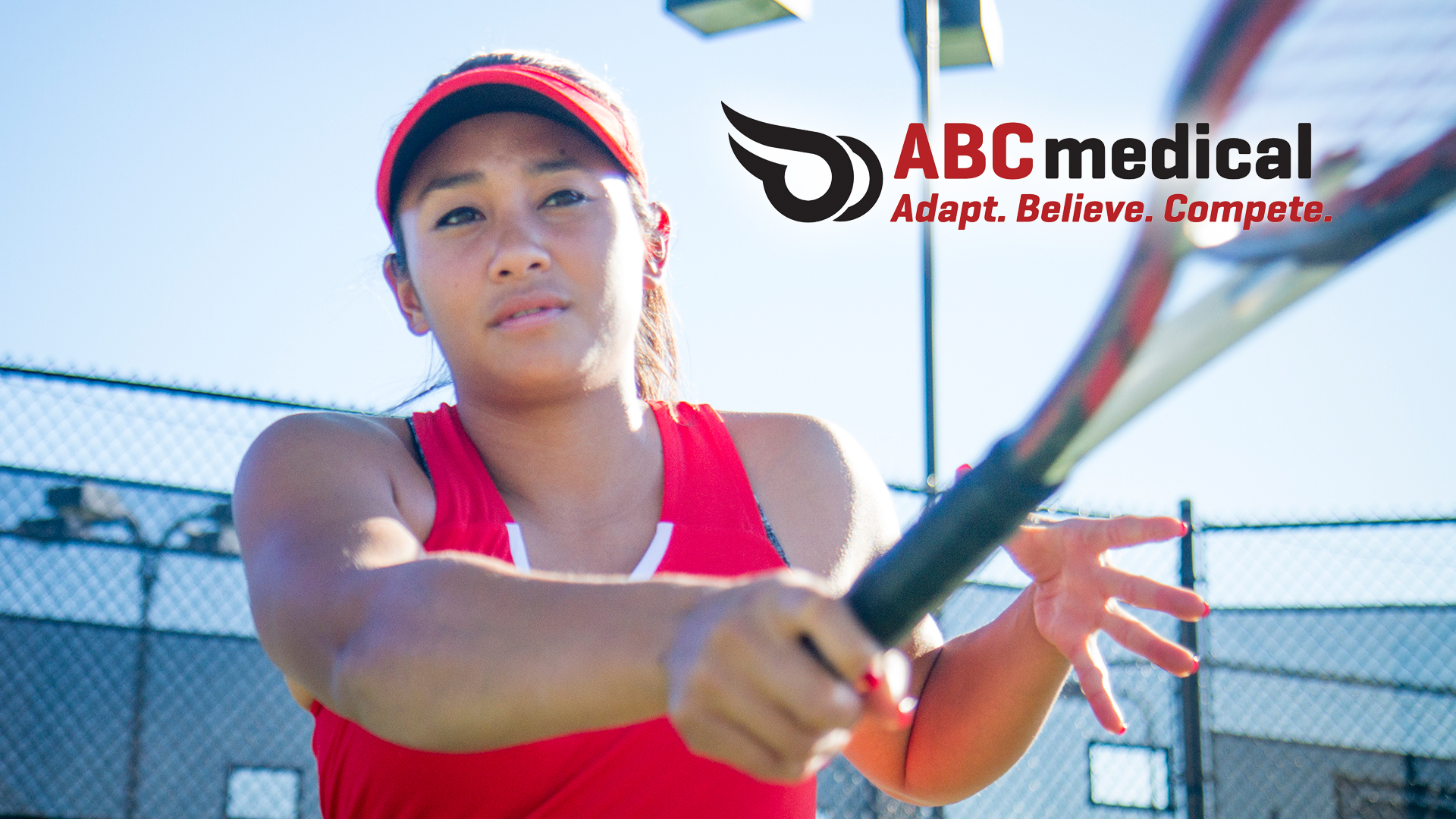 After filming our wheelchair basketball documentary in Alabama, I had created a deep library of footage from the time there, including footage of Shelby Baron playing wheelchair tennis. In 2016, ABC Medical came to us to edit together a video promoting their partnership with Alabama athletes. The below video is a combination of our b-roll footage of Shelby and an interview that they conducted with Shelby. We took all the content and created the video they wanted for their site.

Although typically I prefer to shoot all the content used in a project I produce, sometimes thats not feasible. In this case, I couldn’t film Shelby’s interview because of the distance, but by adding the b-roll and music, we were able to create a fun video showcasing an ABC Medical athlete.